He married his high school sweetheart, Jenifer, in Olympia in 1960. They have four children, ten grandchildren and three great-grandchildren. They all live near Mount Vernon, where Gary and Jenifer live. 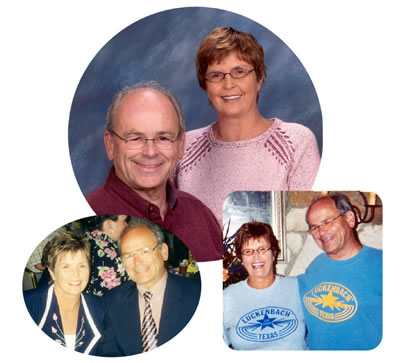 Gary worked at Publishers Plywood Mill, in Skagit County, until 1980. He had worked as a casual longshoreman off and on during this time until becoming an ILWU member in 1980. He and Jenifer are  now retired and are enjoying their "free" time.

Gary’s hobbies include street rodding. His 1941 Studebaker President Coupe is complete and has been on the road for awhile.  He attends weekend rod runs and each year tries to take one long trip. He still has his 1932 Ford Roadster highboy and hasn't made up his mind about keeping or selling it yet. 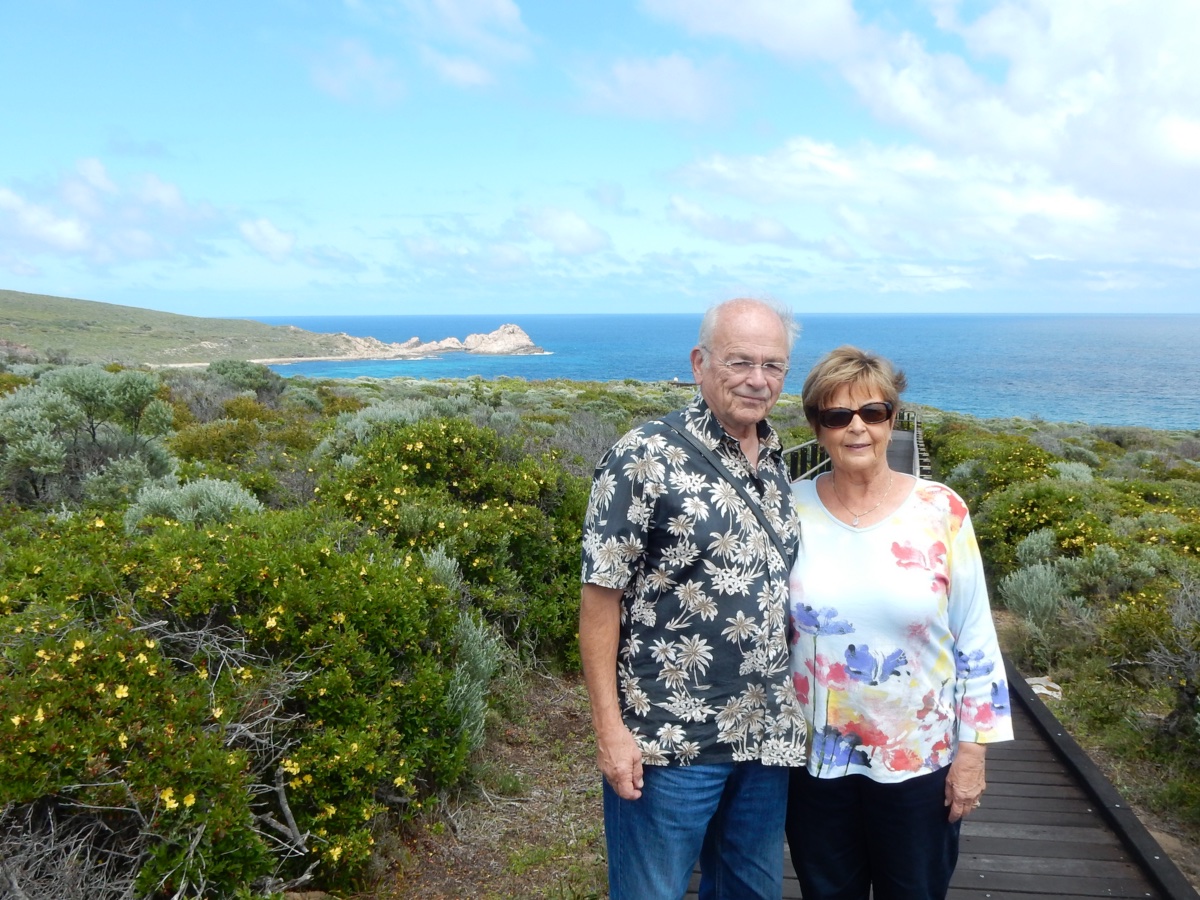 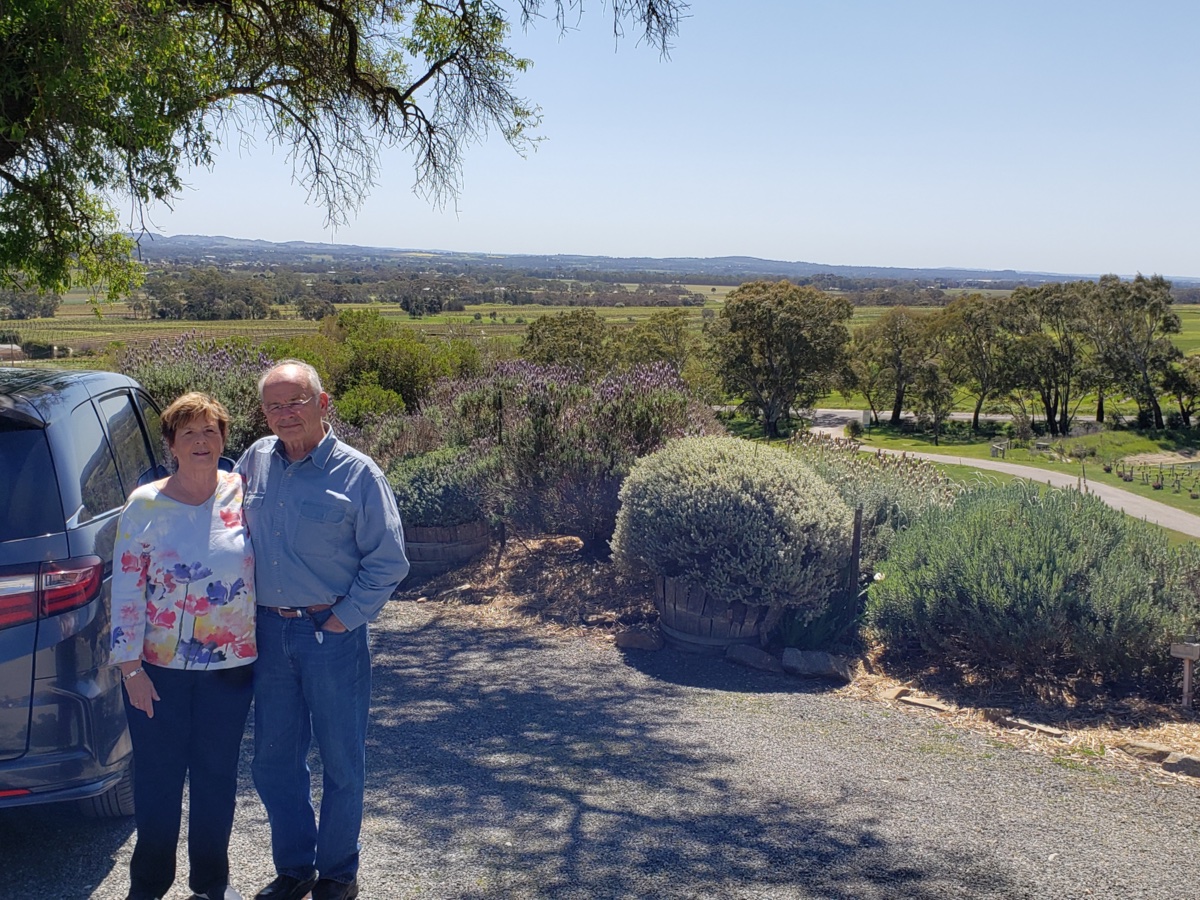 At home in Skagit County - below 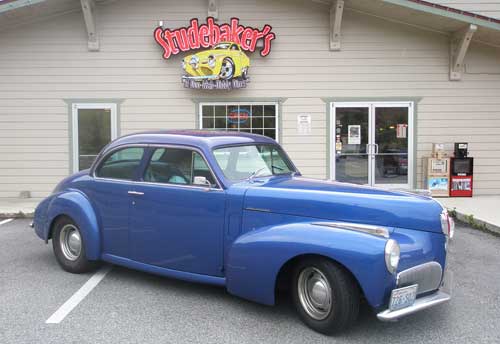 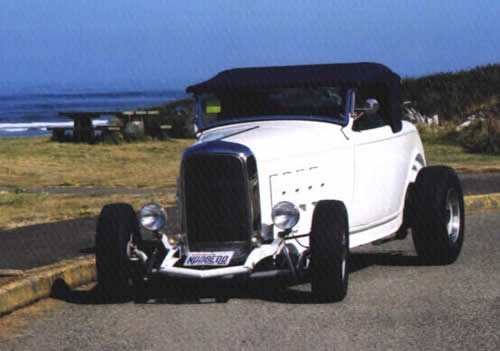 On the road at Seaside, Oregon Rod run. It’s hard to tell here, but the license plate is NDOBEDO.

To book The Fleetwoods, jump to the Contact Us page.